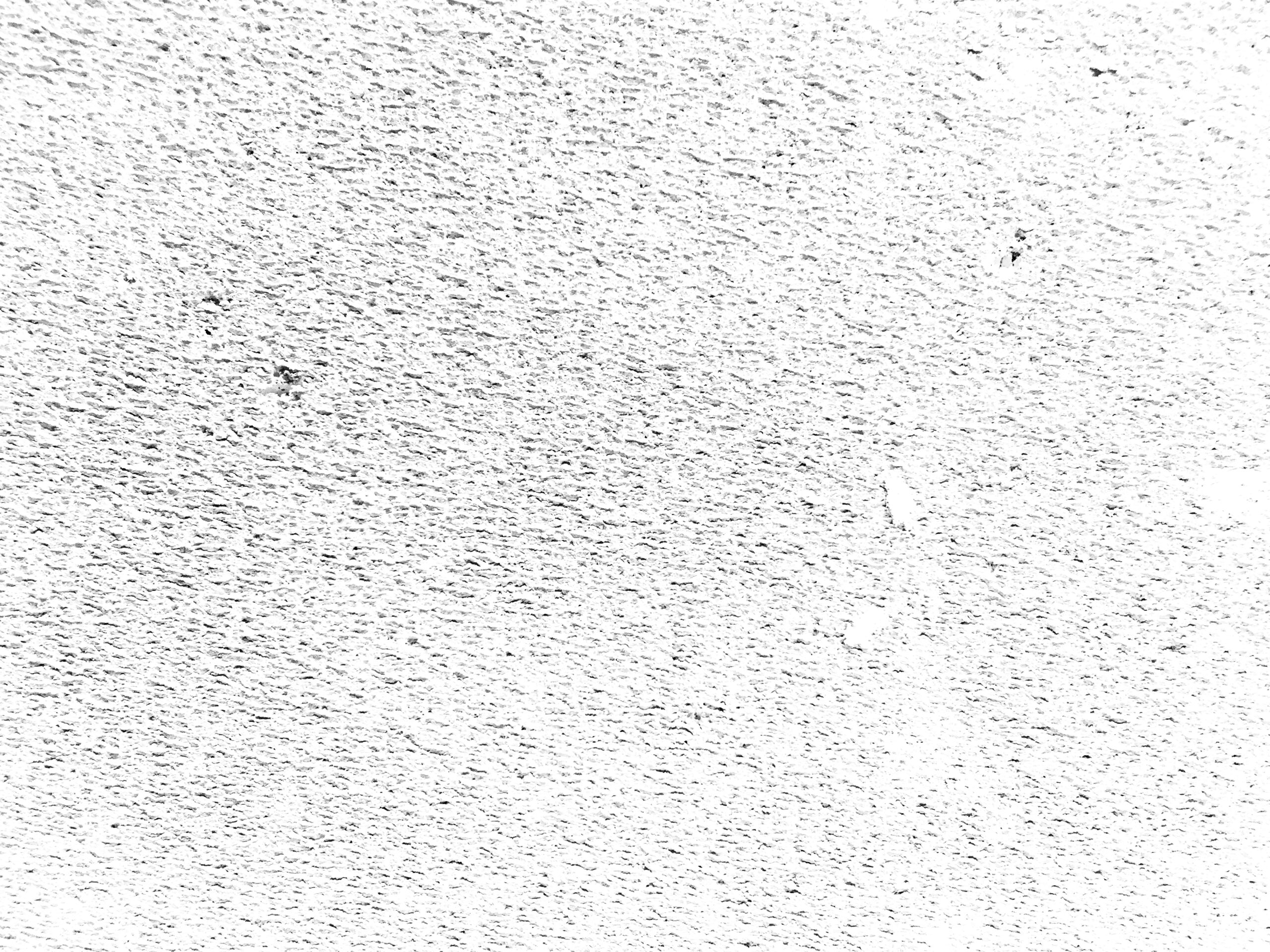 How might we as designers enable a political thought process in other people?
The goal of the workshop was to guide the students through a little explored topic at ZHdK: Incorporating a political dimension to their work as designers. In the workshop they learned practical design methodologies, how to approach abstract political and social issues and how to make the best use of their skills to promote social sustainability in design.
The day started with a theoretical introduction into the subject, after which they were thrown into the deep end by having to carry out their own project, by approaching a current social or political issue. For this part of the course the students had received, prior to the start of the workshop, a budget of CHF 50.– to buy an object online (i.e. Aliexpress or the Darknet), which had to represent something obscure, random and/ or already carry a political sub-context of their choice. The object was the cornerstone and inspiration for the practical project. In just three hours they managed to conduct research, write a concept, apply a design methodology and construct prototypes in the form of videos, mock-up websites, installations and public experiments.
The projects were able to be situated beyond their designer sphere at ZHdK and created frameworks allowing people to participate and debate. The students were able to learn how to bear responsibility as designers towards political and social sustainability – and also have fun.

Fazit
The students were able to explore a different world they are used at ZHdK: How designers can create frameworks for other people to participate in political and social issues. In the course of just three hours they learned hands on what it means to design with a social and political dimension and how to exert one’s responsibility towards political and social sustainability. Most importantly, the students activley participated in questioning their role as designers in todays world, realizing that often Design is part of the problem that it claims to solve.